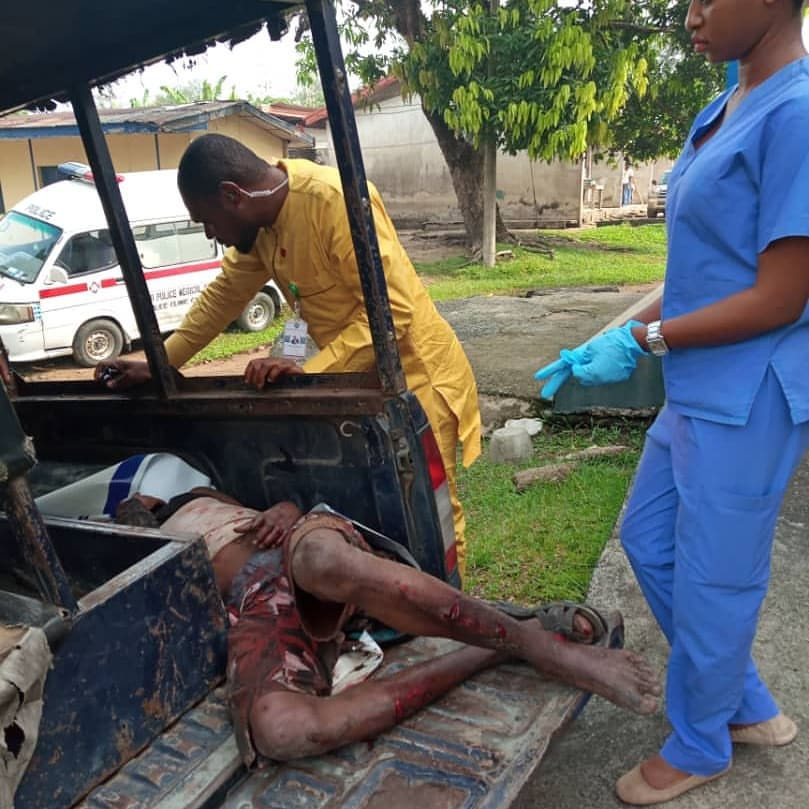 Activist, Prince Harrison Gwamnishu, who shared the story online, said the mob was about to set the man on fire when the police came to rescue him. He was rushed to the University of Calabar Teaching Hospital where the doctors attended to him. He is fast responding to treatment.

”THEY ACCUSED HIM OF STEALING A PHONE IN CHURCH AND MOBBED HIM.

After enquires, we discovered that it’s a case of jungle justice. They alleged he stole a phone in a Church and was mobbed. So he’s been there since morning. No treatment. The police were even waiting for him to die.

We decided that he deserves a second chance.
We took him to the police clinic where he was rejected. We were referred do General Hospital.

As at this minute, There’s no official complaint about against him. So he’s Not under arrest.
After treatment, he’ll be leaving Scot free…” he wrote on his facebook page 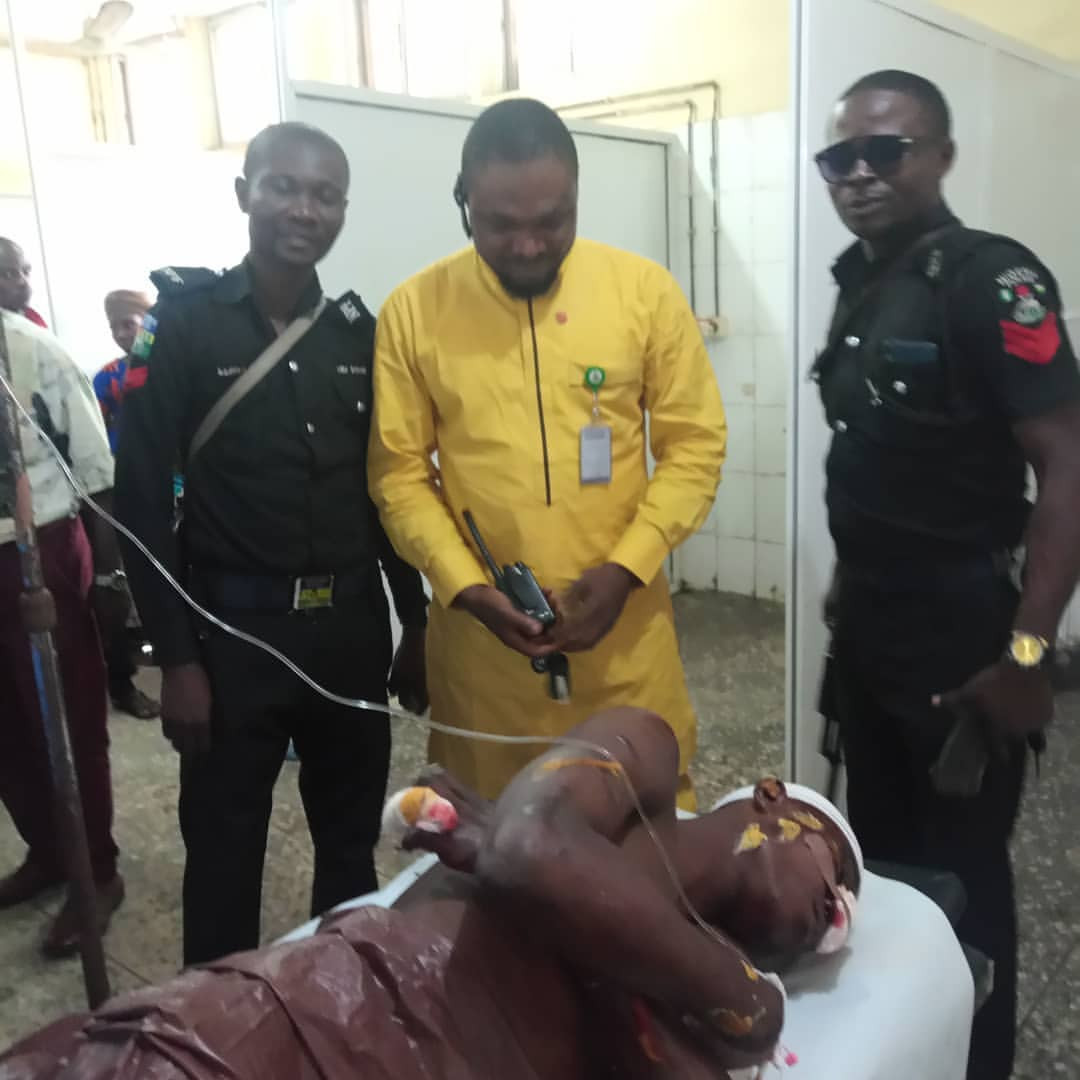 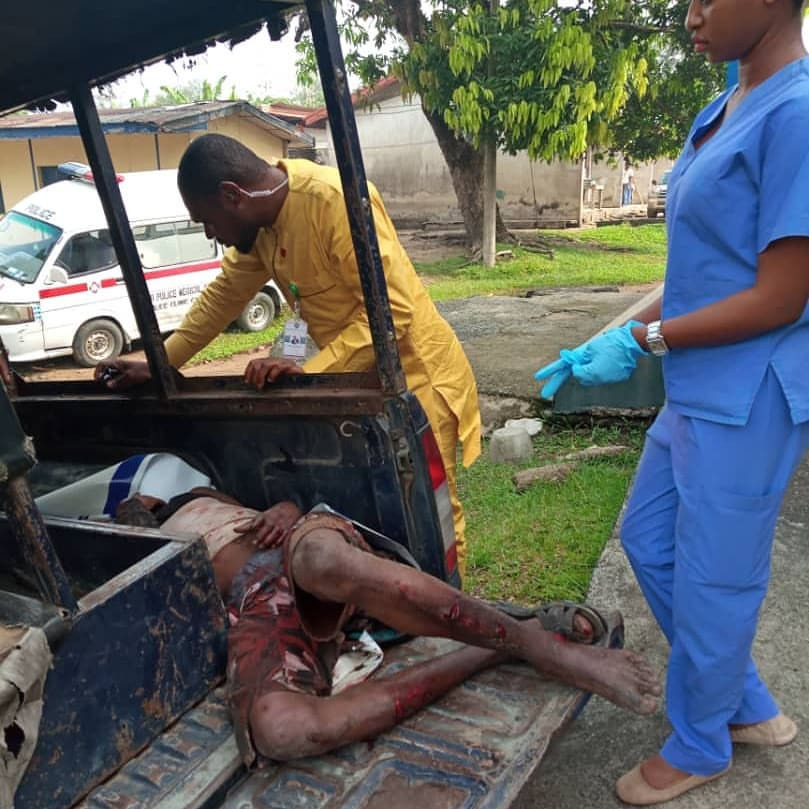 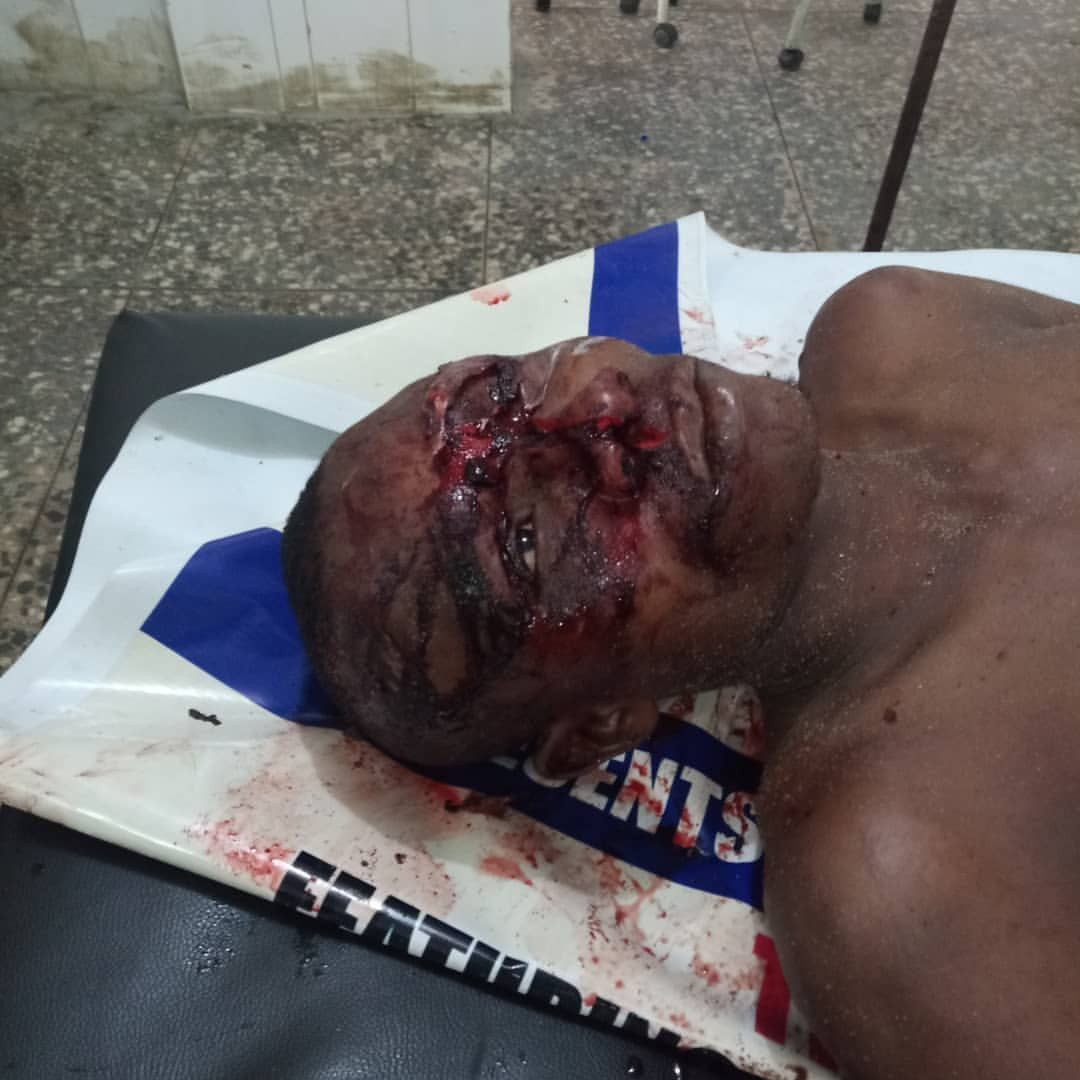 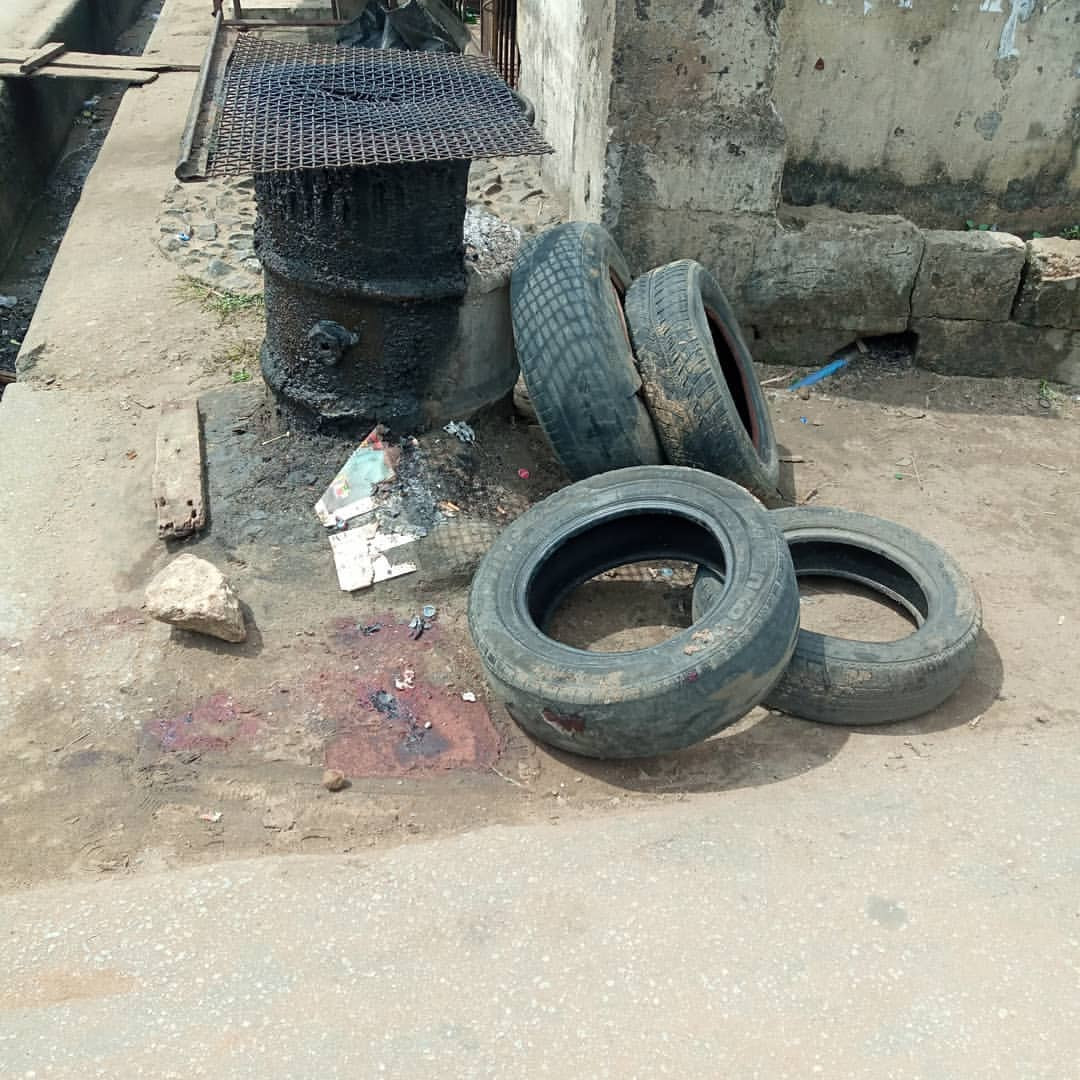 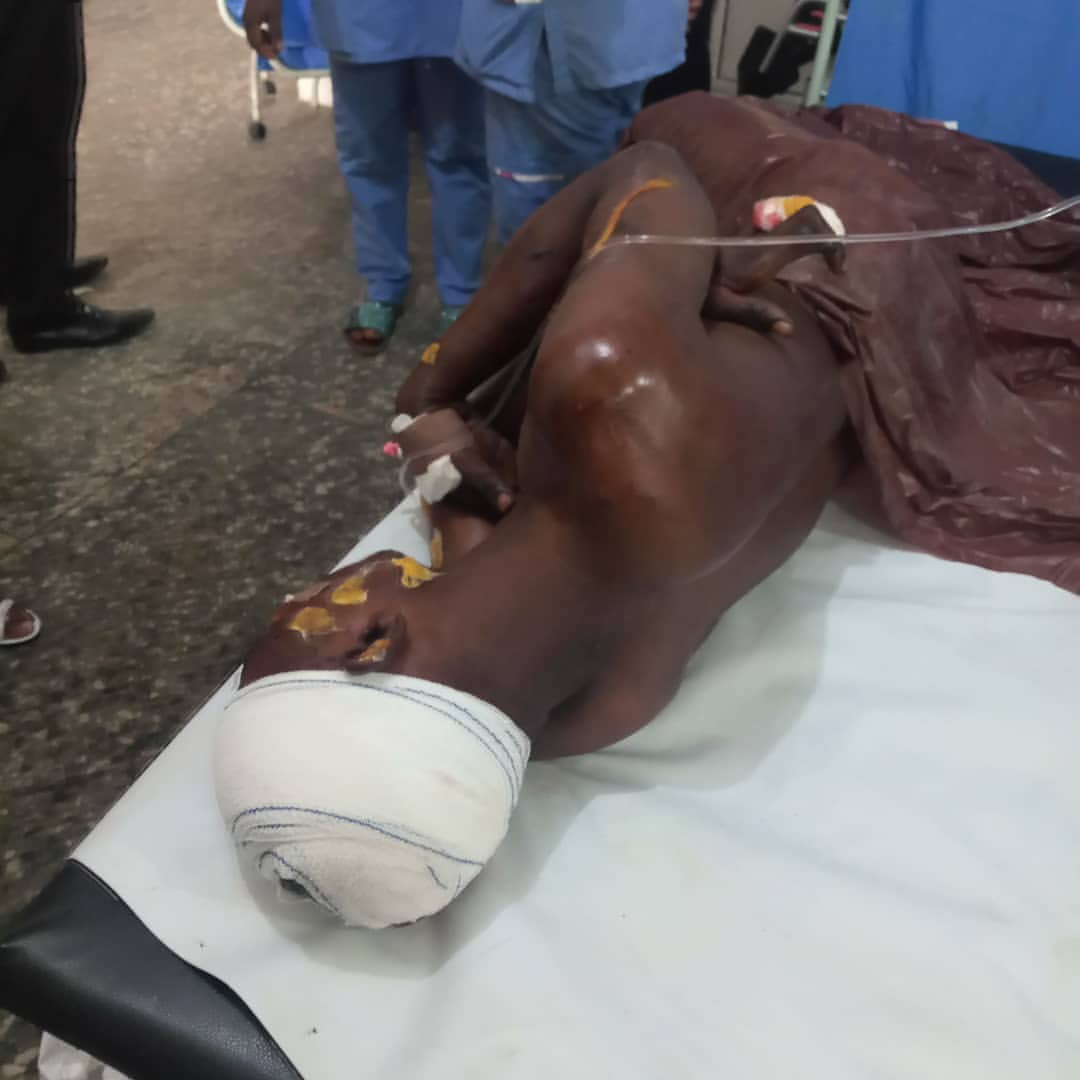