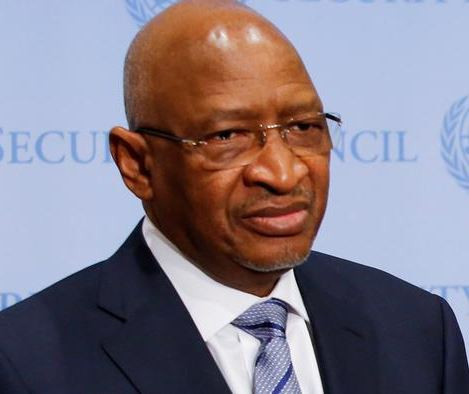 Amidst tribal violence and protests in Mali, Prime Minister Soumeylou Boubeye Maiga alongside his entire cabinet have resigned.

The public was enraged by a massacre of some 160 Fulani herders by members of a rival community.

Four weeks after a brutal attack on a village in central Mali, the government led by Soumeylou Boubeye Maiga offered their resignations to the country’s president, Ibrahim Boubacar Keita.

“The President accepts the resignation of the prime minister and that of the members of government,” the president’s office said in a statement on Thursday.

Maiga’s successor “will be named very soon” following consultations between “all political forces,” it added. Keita’s office did not specify reasons for the Cabinet’s resignation. However, the move comes a day after lawmakers discussed a possible motion of no confidence in the government, with Maiga’s opponents criticizing the government for failing to disarm Islamist militias and to stem the violence in the Saharan nation.

@https://twitter.com/yourdailyng
Previous Killings: There Will Be More Bloodshed In Zamfara – Bandit Says In Secret Tape
Next Eight Nigerians sentenced to death in UAE for robbery (Photo)