Almajirai Invasion: We Won’t Be Overran In Our Land –Afenifere 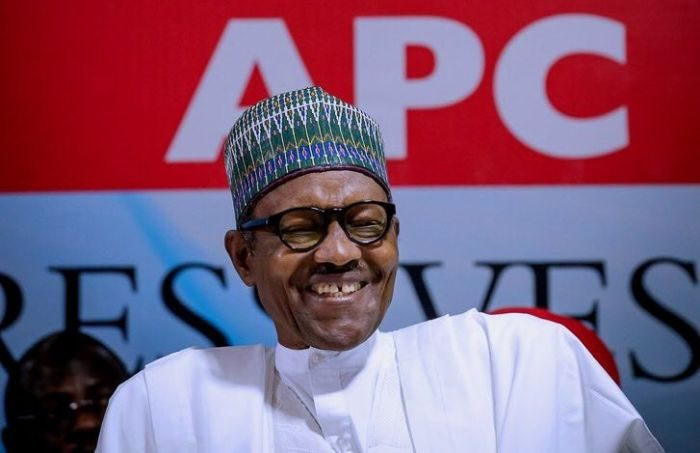 President Buhari says he is happy over the majority win of the All Progressives Congress (APC) members in the Senate and is looking forward to a mutual and effective working relationship with the ninth National Assembly toward improving the budgetary process and restoring the country to the January-December fiscal cycle.

The President stated this when he received his old school mates, who came to congratulate him on his re-election for a second term, at his home in Daura, Katsina state on Monday, March 11th.

He recounted how the delay in the passage of budgets hindered timely execution of projects across the country.

With the victory of the All Progressives Congress (APC) at the presidential election and majority seats in the ninth Senate, President Buhari expressed confidence that more work will be done to improve the efficiency of the budgetary process.

The President told his classmates in the 1953 set of Katsina Middle School, Daura, led by Senator Abba Ali, that it is on record that the 2018 budget proposals submitted to the National Assembly on November 7, 2017, was passed after seven months.

President Buhari also assured his classmates that the Executive arm of government, under his watch, will strive towards effective implementation of national budgets while promoting transparency and accountability.

He thanked his old school colleagues for the ‘reunion’, commending their interest and useful suggestions on advancing Nigeria’s prosperity and stability.