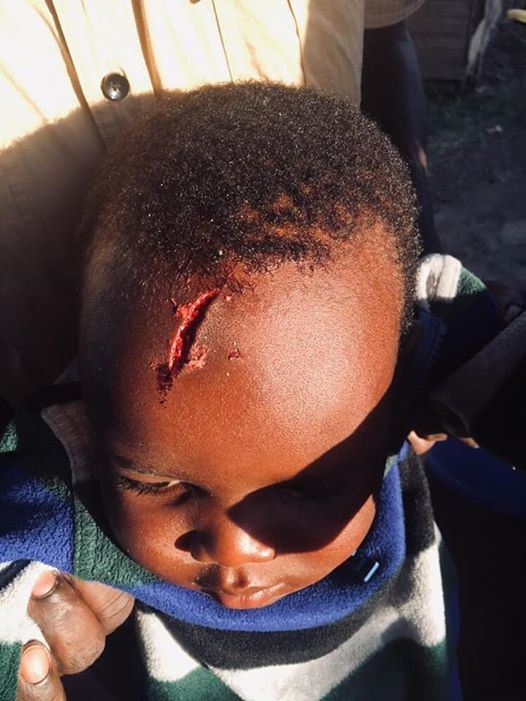 A house help in Thika, Kenya was arrested this week after she hit a baby with a glass plate and later sprinkled salt on the open wound.

The lady, identified as Joyce Namuma Magoha, is said to have panicked after hitting the baby she was looking after and used salt in an attempt to stop the bleeding.

She then left the baby unattended and fled to Banana in Kiambu County but was tracked through an agent and was arrested. 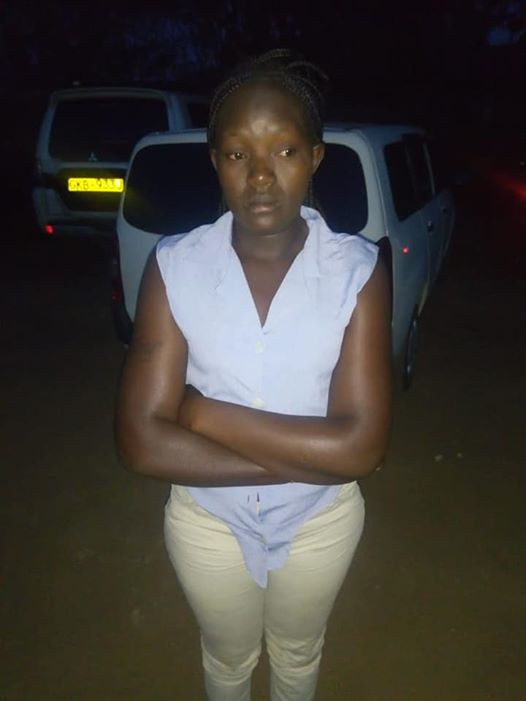 The mother came back home and found her baby on the floor crying with a deep cut on the forehead and she immediately sought medical assistance.

The story was also shared on social media by Sue Williams who urged Kenyans not to employ the heartless house help.

“Househelp from hell:
Her name is Joyce namuma magoha, from bungoma. She’s been working for a friend of mine in thika for two months. She hit the baby on the head using a plate made of glass then sprinkled salt on the wound then left the baby there lying down with no one to take care of him. It’s the mum who came back from work and found the baby bleeding on the floor. They tracked this Satan’s agent and she was found hiding in banana past Ruaka. She’s currently in police custody. If you ever bump into her kindly don’t employ her.
Spread this everywhere so that no mum can risk entrusting her with their child/ children. I’m so angry!!! I cannot even begin to imagine the pain this boy went through. When asked why she did that she said ati personal stress!!!”  she wrote. 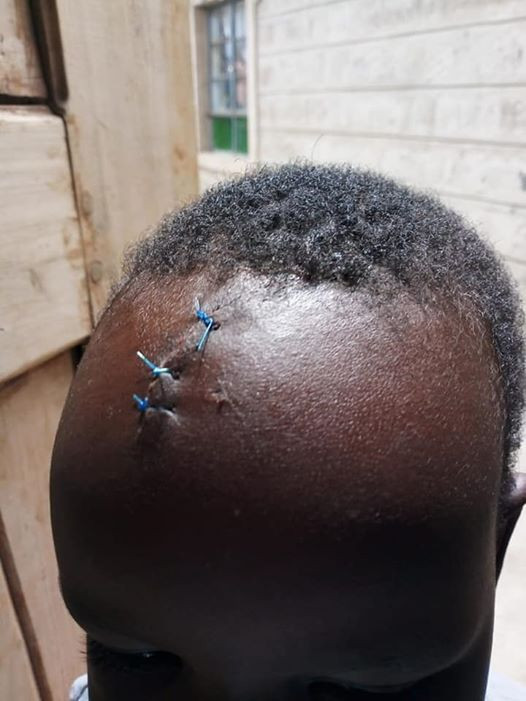 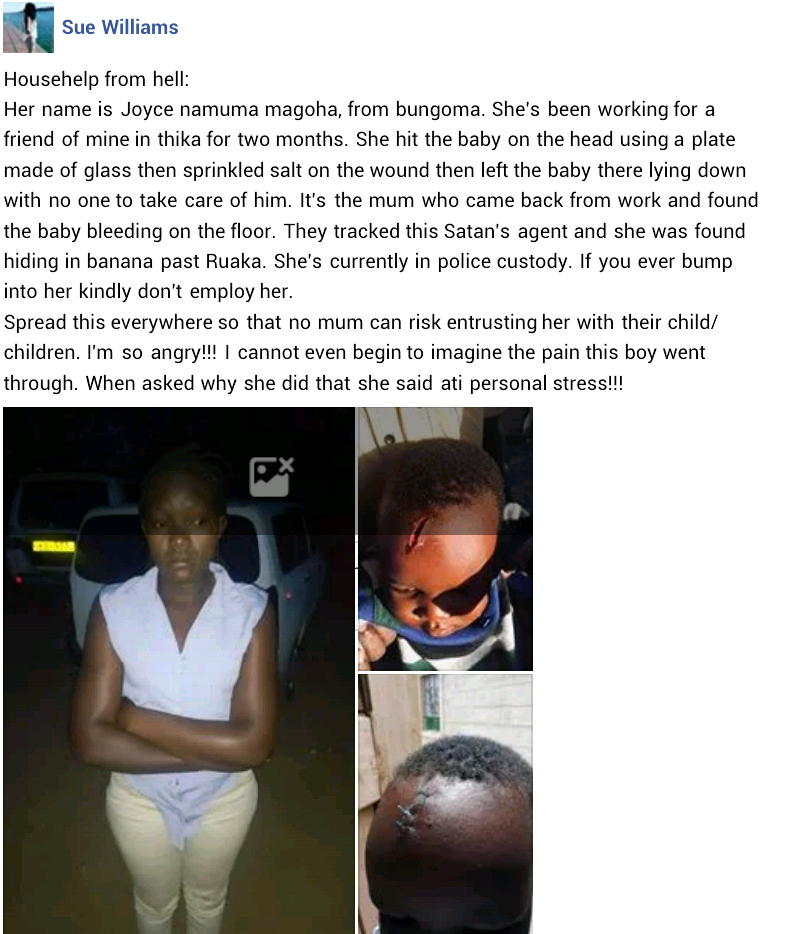