Summer Bunni was crying days ago and apologizing for breaking up Cardi B’s marriage. Now she’s done a complete turnaround and is exposing a lot, including that she’s already pregnant with Offset’s child.

As social media users were still trying to take in that piece of information, she shared another update, claiming she is carrying Offset’s baby and there’s a chat she purportedly had with Offset to prove it.

In the chat, she’s seen telling ‘Offset’ that she can’t deal with the publicity the breakup of his marriage has brought on her because it’s stressing her baby. The other person, alleged to be Offset, can be seen telling her that she got what she wanted. He then mentioned that he needs to go meet his “BM” (baby mama) and “K” (Kulture). 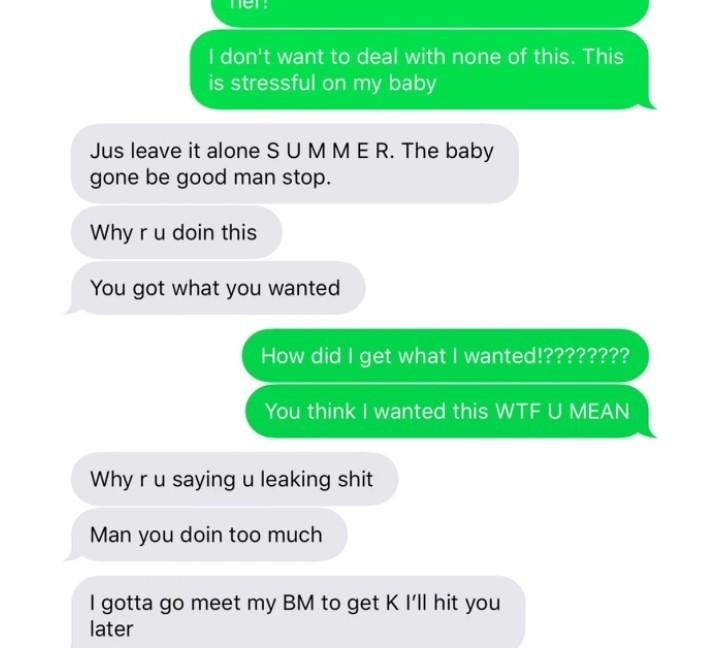 There’s also a screenshot of Cardi saying, “miss my K”, so, obviously, K is Kulture. 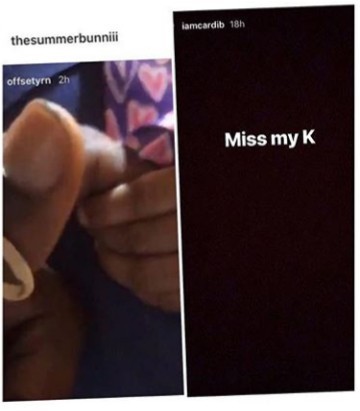 Offset is yet to reply to the pregnancy claim.