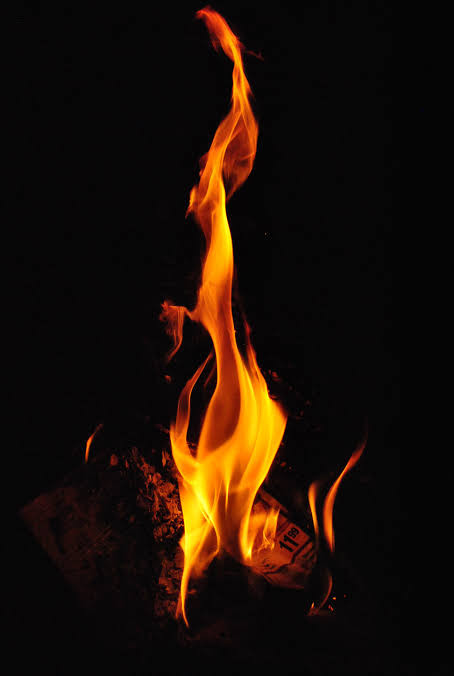 A Kano lady identified simply as Rabi, protested against her husband’s decision of marrying a second wife by setting herself ablaze.

A radio station in the state, Freedom Radio on Wednesday January 29 reported that the incident occurred at Gayawa quarters in Ungoggo local government area.

The deceased’s brother-in-law, Salisu Safiyanu told newsmen that he found the lady burnt beyond recognition in her matrimonial home.

Rabi’s sister, Malama Mariya confirmed the incident and also disclosed that news of her sister’s death which came as a result of extreme jealousy left her devastated.

Kano’s Police spokesperson, Abdullhi Kiyawa also confirmed the incident and reportedly said he is waiting for additional information before releasing a statement.

Few days ago, the Minister of Agriculture, Muhammad Sabo Nanono, said that there is no …