High school mourns student, 15, who committed suicide after being bullied for being gay 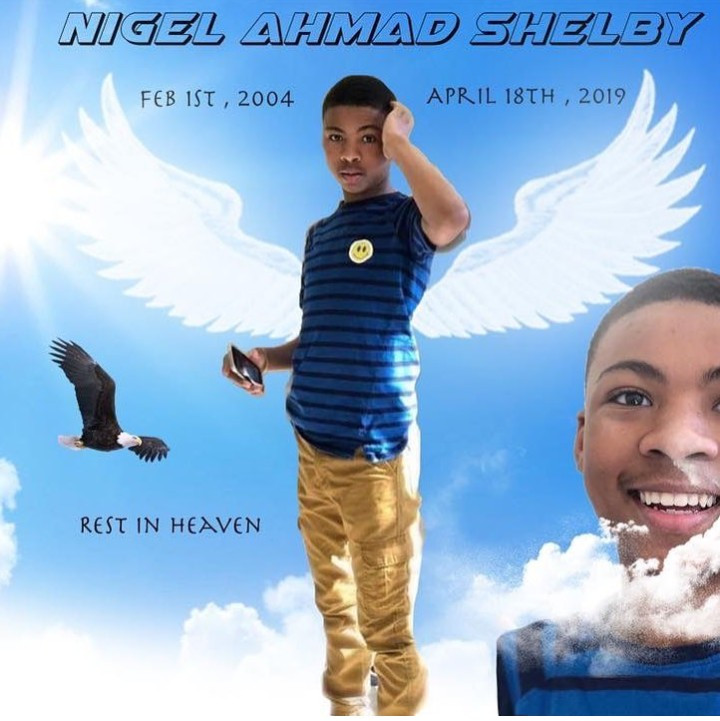 15-year-old Nigel Shelby committed suicide following incessant bullying for being gay and his school and community are mourning his death.

Nigel Shelby, a student at Huntsville High School in Huntsville, Alabama, took his life after being the target of homophobic bullying.

The Madison County Coroner confirmed that the freshman died by suicide on Thursday, April 18. His death received so much attention on social media and has now led to a conversation about homophobic bullying.

Huntsville High principal, Aaron King addressed the tragic death in a post to parents, writing:
“We were saddened to learn this morning of the death of Nigel Shelby, one of our 9th-grade students. Our thoughts and prayers are with the family during this difficult time.” 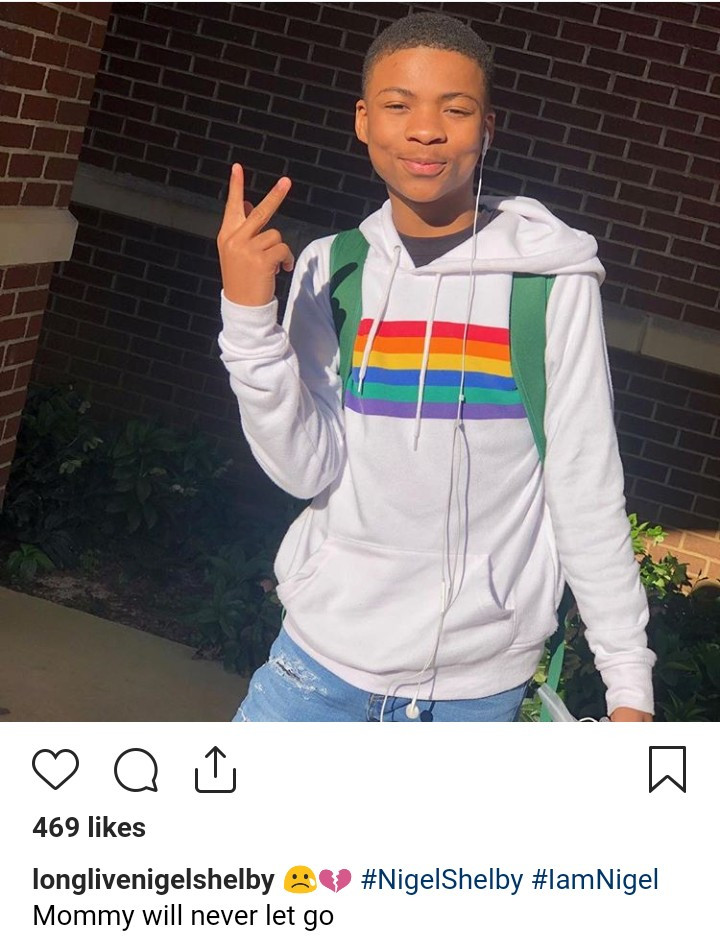 “I want to take a brief moment to speak about the recent loss of a Huntsville high school student, Nigel Shelby. I spent most of the weekend really processing this loss and I’m sure many of you have as well. And we will for a while to come. It’s clear to me that the simple word of the golden rule has really become more difficult for many to understand and to practice and it is time as a society to value, respect and uplift one another.”

She added: “It is time for us to come together. Now is the time for us to teach our children and our students the values of acceptance, kindness, generosity, helpfulness and basically just being a human being.” 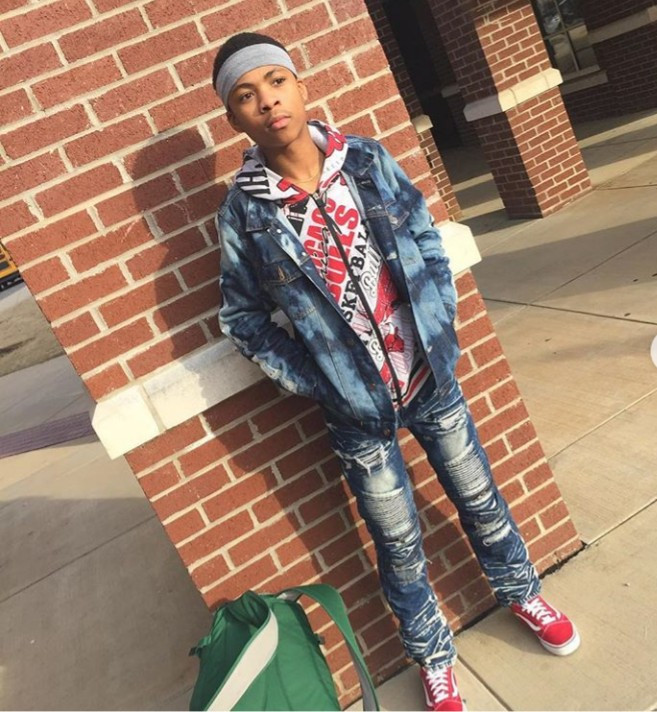 Nigel’s mum has dedicated her Instagram account to preserving her son’s memory and raising awareness about homophobic bullying.

@https://twitter.com/yourdailyng
Previous Temi Otedola shares loved up photos with her boo, Mr Eazi at Coachella
Next Ruggedman replies singer, Nairamarley who said ”Yahoo Yahoo is not a crime”