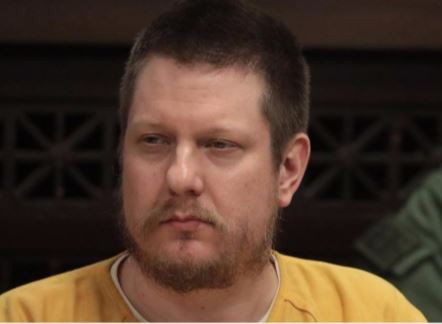 Former Chicago police officer, Jason Van Dyke was on Friday sentenced to six years and nine months in the killing of 17-year-old Laquan McDonald, more than four years after the shooting.

The veteran police officer was convicted in October of second-degree murder and 16 counts of aggravated battery with a firearm for the shooting in October 2014. The shooting and video of it prompted protests throughout Chicago and fueled the ongoing nationwide conversation about police shootings.

Van Dyke was sentenced on just the murder charge, Cook County Judge Vincent Gaughan said while Special Prosecutor Joe McMahon said justice was served. “This is a significant sentence,” said McMahon, who had recommended that Van Dyke be sentenced to a minimum of 18 years for the aggravated battery charges. “I and this team are satisfied we achieved our goal of justice and holding Jason Van Dyke accountable for his actions.”

He had been the first Chicago police officer to be charged with first-degree murder since 1980.