Breaking News
Home / Latest News / Broke Kenyan man puts up one of his testicles for sale; Says he’s tired of living in poverty

Broke Kenyan man puts up one of his testicles for sale; Says he’s tired of living in poverty 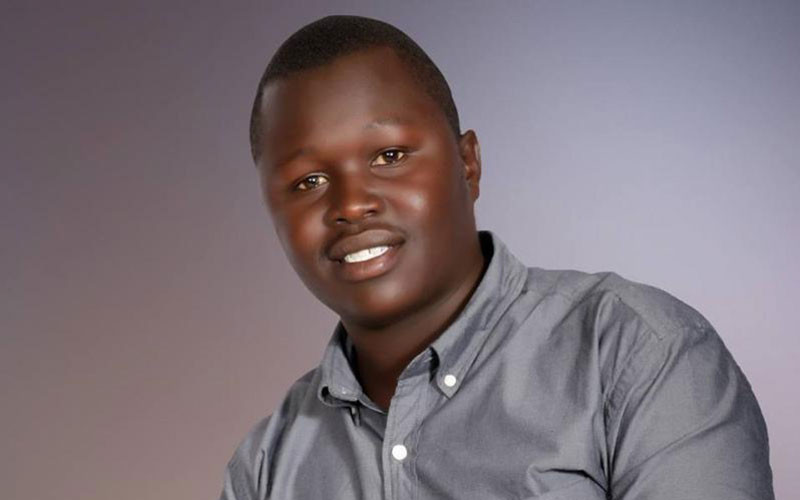 A 27-year-old former aspirant for Member of County Assembly (MCA) seat, has put up one of his testicles for sale for Sh500,000.

Ian-Harriel Kowiti, who hails from Uriri Constituency in Migori County, says he’s tired of living in squalor and poverty, and has opted to raise cash by selling one of his testicles.

Kowiti, who tried his hands in politics in the last General Election as an independent candidate, is also willing to part with one of his kidneys for Sh1.5 million for ‘a local client,’ and three times that amount for ‘client’ based outside the country.

“What is the need of having two of them (testicles) dangling between my legs if I can still do the job perfectly with just one?” Kowiti posed in an interview with The Nairobian.

“Imagine that there is someone out there who can’t have a child for one reason or another. I just want to share what I have, for a little profit of course! I’m tired of being broke, yet I don’t need two testicles!” Kowiti said.

Kowiti says that he’s selling his testicles to better his life. However, he explains that money is not the motivation for selling his kidney.

“A doctor friend confirmed to me that you can lead a healthy and fulfilling life with just one kidney. It pains me that there is someone out there who is suffering because of kidney failure and has to spend so much money on dialysis. I have two functioning kidneys, and I consider it the right thing to do to give out one,” he explained.

Kowiti added that, “I wouldn’t mind donating my kidney, it’s only that I am now financially constrained and wouldn’t mind some cash in exchange for the organ. If I were to donate my kidney, the interested party would have to cater for the cost of surgery and my travel expenses, that is if the operation has to take place outside the country.”

Though a man can still lead a healthy sex life with one testicle, medics have dismissed the idea of harvesting testicles.