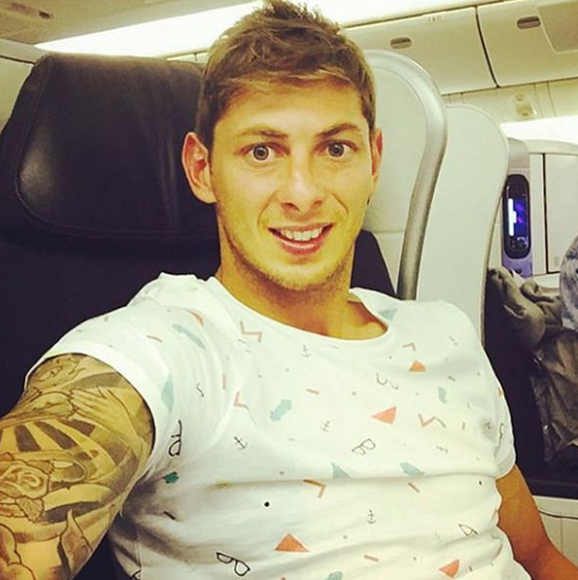 The body seen in the wreckage of the plane carrying Emiliano Sala and pilot David Ibbotson has been recovered but it remains unclear whether the body is that of Sala or Mr Ibbotson.

A full examination by a coroner in Portland, Dorset, is due to take place to establish whose body it is.

In challenging conditions, the AAIB and its specialist contractors successfully recovered the body previously seen amidst the wreckage. The operation was carried out in as dignified a way as possible and the families were kept informed of progress.

As for the Piper Malibu aircraft. officials said they will not be bringing the entire wreckage to the surface. It remains more than 200 feet below water and is 21 miles off the coast of Guernsey in the English Channel as poor weather conditions stopped efforts to recover it. The search operation has now ceased. 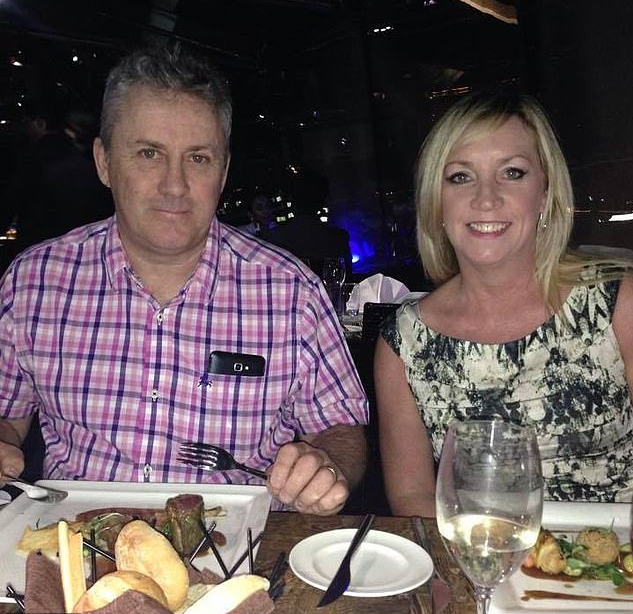 Pilot David Ibbotson and his wife

The statement from AAIB continued:

Unfortunately, attempts to recover the aircraft wreckage were unsuccessful before poor weather conditions forced us to return the ROV to the ship.

The weather forecast is poor for the foreseeable future and so the difficult decision was taken to bring the overall operation to a close. The body is currently being taken to Portland to be passed into the care of the Dorset Coroner.