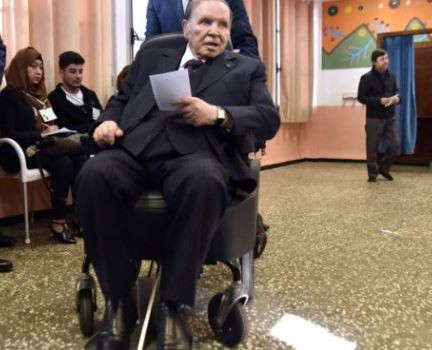 Algerian President Abdelaziz Bouteflika has postponed the April 18th presidential elections and said he will not seek a fifth term in office.

President Bouteflika’s candidacy had provoked mass protests across Algeria over the past few weeks. He has led Algeria for 20 years but has been rarely seen in public since he suffered a stroke in 2013.

No new date for the election was set but a cabinet reshuffle will happen soon, a statement in Mr Bouteflika’s name said.

Meanwhile, Algeria’s Prime Minister Ahmed Ouyahia announced his resignation and was replaced by Interior Minister Noureddine Bedoui, who has been tasked with forming a new government, the official APS news agency reported.