Doctors in Russia are battling to save the lives of 14-year-old models Masha and Dasha Ledeneva who fell critically ill after starving themselves because their modelling school told them to lose weight. The pair were rushed into intensive care looking like ‘living corpses’.

Their case was brought to attention by Maria Kokhno a 29-year old model and campaigner for eating disorders who had to battle anorexia herself. Kokhno said the girls who were already slim were told to reduce enogh weight ‘so their cheekbones were visible’ in order to be given more shoots. 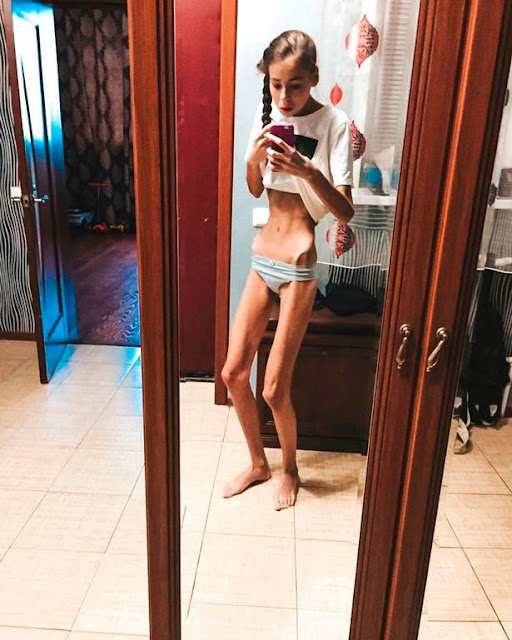 She said: “Nobody was keen to help the girls, their mother went here and there, hospitals were rejecting them,” said Kokhno.

“Masha can stand up but Dasha is only lying and cannot even lift her head,” said Kokhno.

“The mother contacted TV presenter Elena Malysheva and the Nutrition Institute in Moscow but nobody wanted to deal with ‘living corpses’.

Fighting back tears, their mother Natalia Ledeneva said: “They were told Dasha’s body shape is quite okay but Masha should get rid of couple of kilos…

“The girls heard it in their own way.

“These children have always been perfect in everything, so they decided to be perfect here too.

“It all happened very quickly.

“Whatever I did, however I tried to persuade them, it led to nothing.” 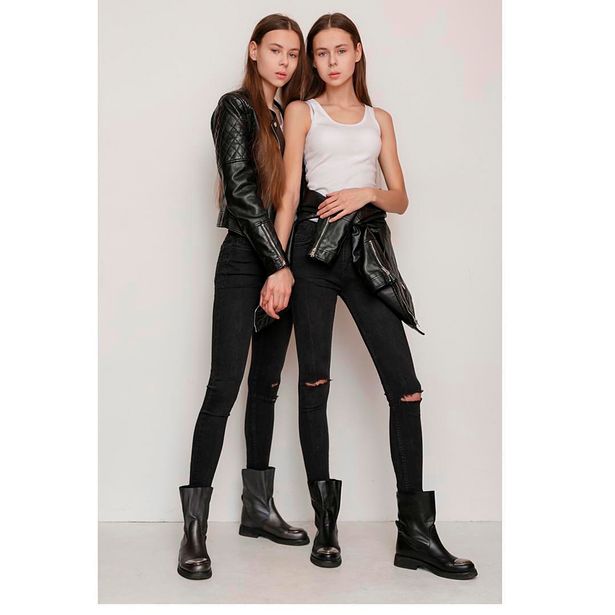 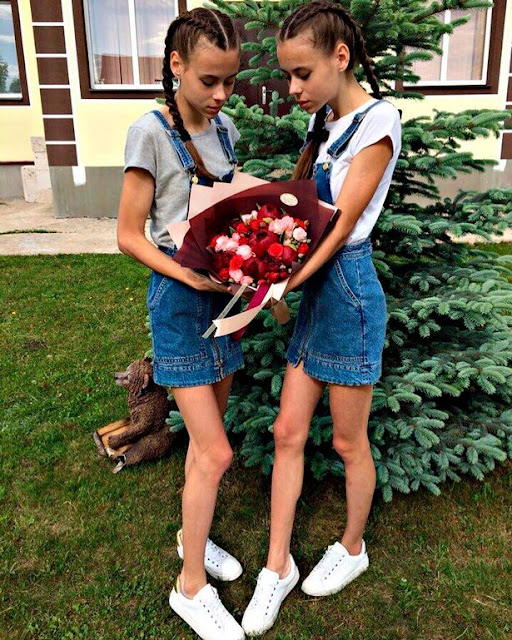 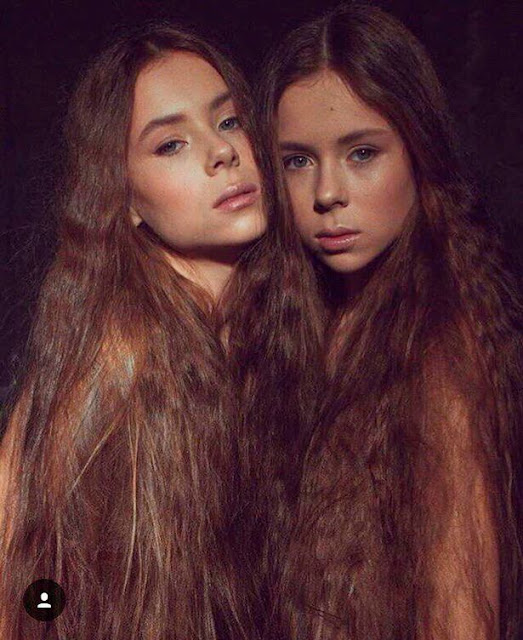 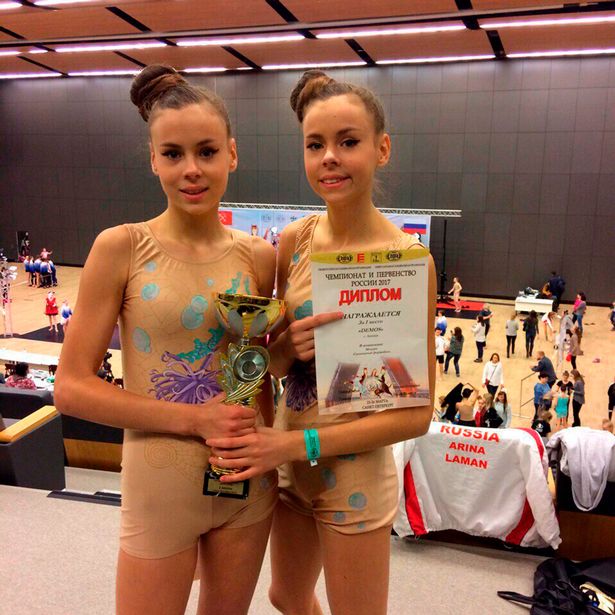 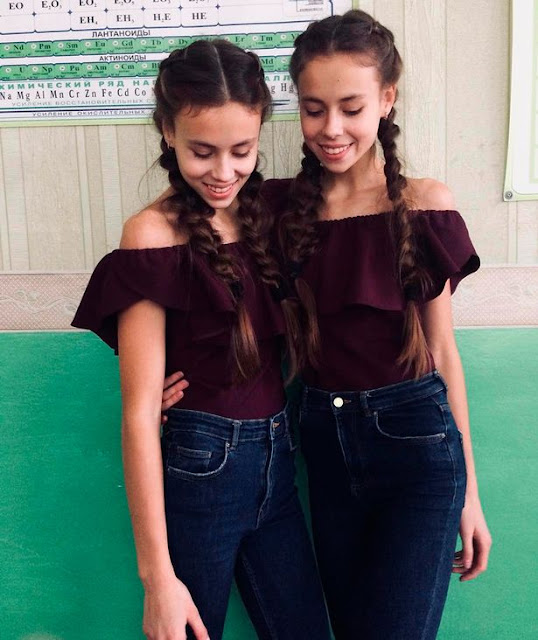 @https://twitter.com/yourdailyng
Previous N11tn stolen under Buhari’s watch – PDP
Next Paul Pogba fires back at his coach Jose Mourinho for calling him ‘a virus’ in the United squad